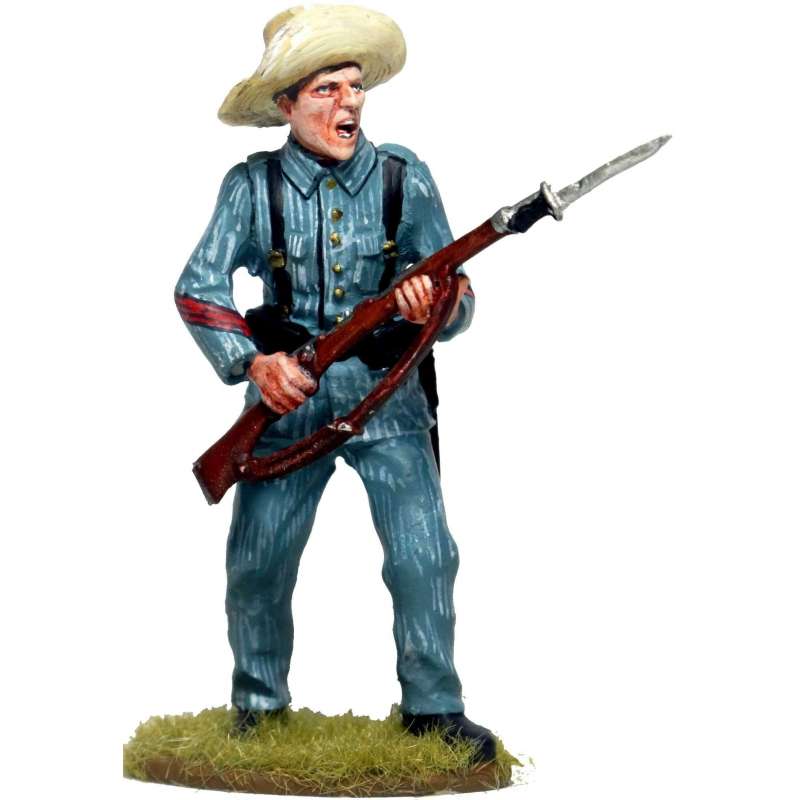 One of the few advantages with which the Spanish soldiers counted, it was his brand new fuselage model Máuser of bolt, that was superior even to the Springfield rifles of its American opponents.

This weapon enjoyed a high reliability, a great ease of recharging without removing the rifle from the firing position, as the bolt was placed in such a way that it was perpendicular to the gun cage, so that the soldier could drive it without removing the butt of the shoulder. 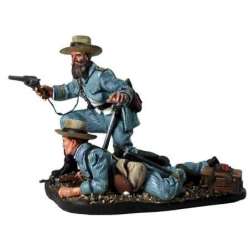 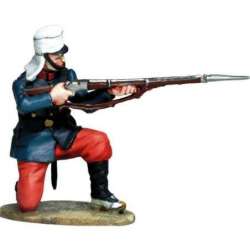 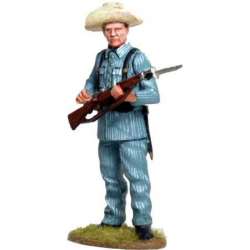