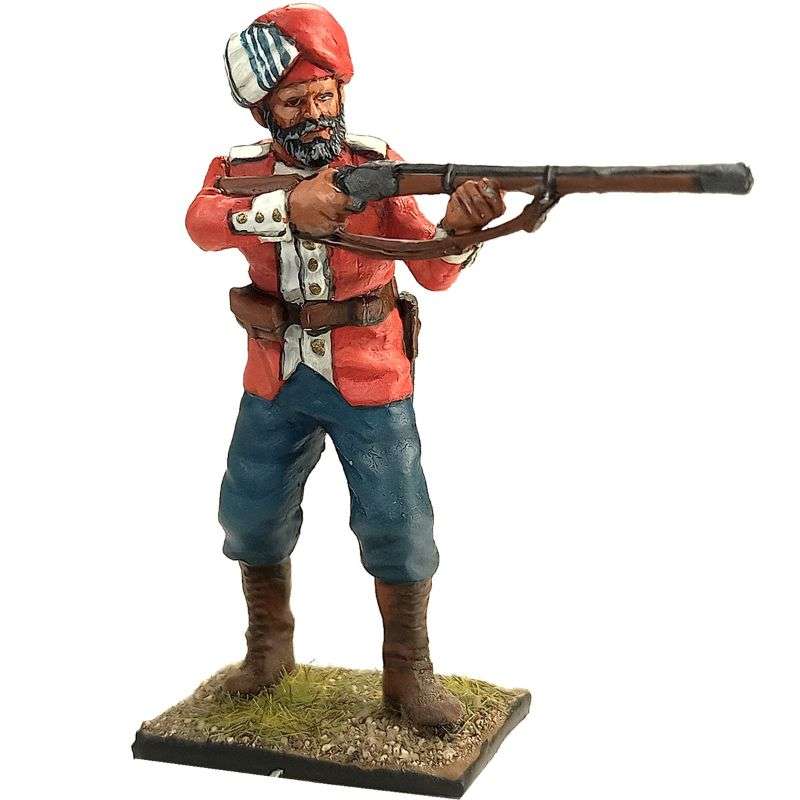 The term "Madras Pioneers" is related to the pioneer corps as well as the sapper and miner units that were part of the Madras presidential army.

They were founded in 1780 as two companies of pioneers who received the name of Madras Pioneers, but was renamed in 1831 as the Corps of Sappers and Miners of Madras. At the same time, a separate Madras Pioneer Corps continued to exist throughout the 19th and early 20th centuries, having been disbanded in 1933 along with the rest of the British Army's pioneer regiments in India. 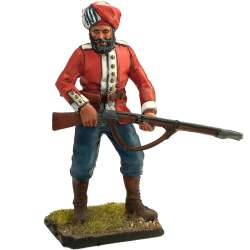 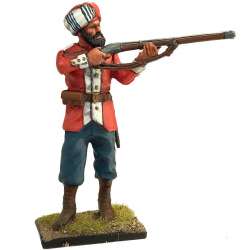 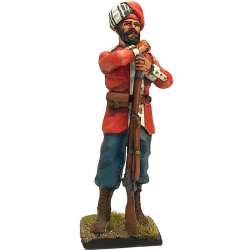 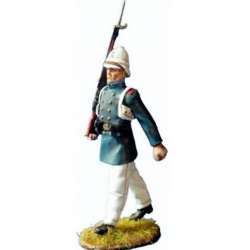