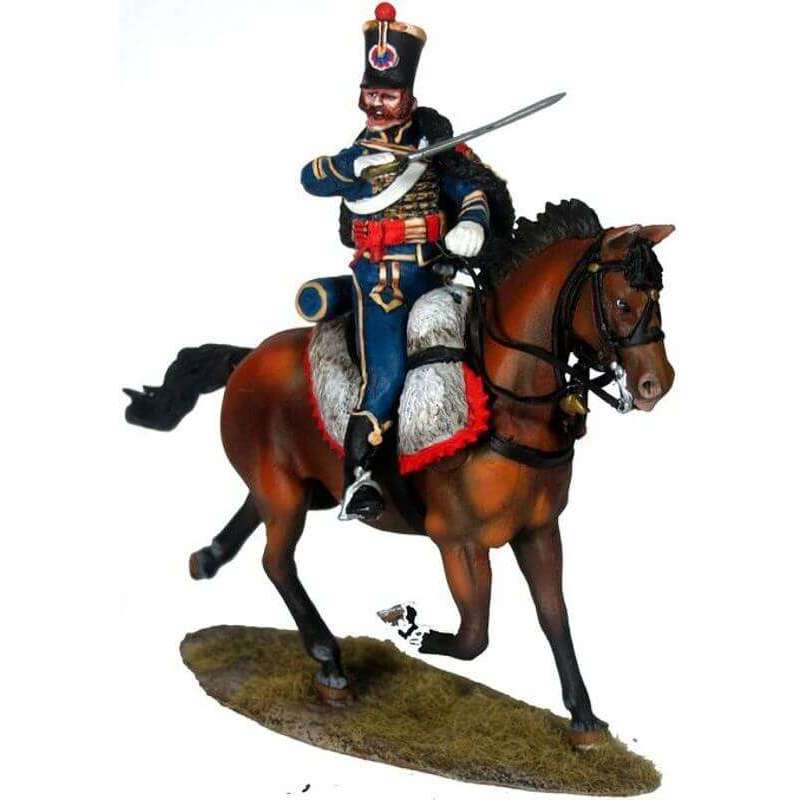 As light cavalry the hussars were at a disadvantage if they faced the enemy's heavy cavalry.

Their horses were faster, but of lower elevation than those of dragons or cuirassiers.

However, they could deal with other light units or with the infantry and harass and obstruct the adversary's logistics.

Attack the baggage trains and the artillery in motion, cut communications lines and intercept and capture the campaign mails of the enemy, which as a rule were also hussars.

This rider seems to be charging harangue to his companions. 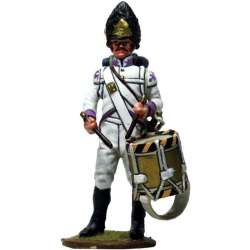 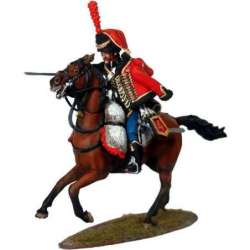 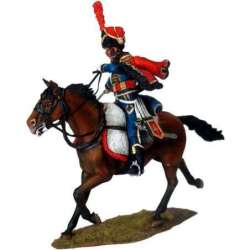 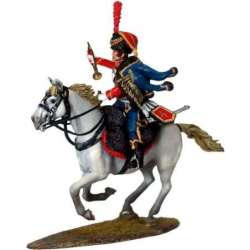 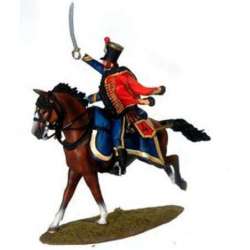