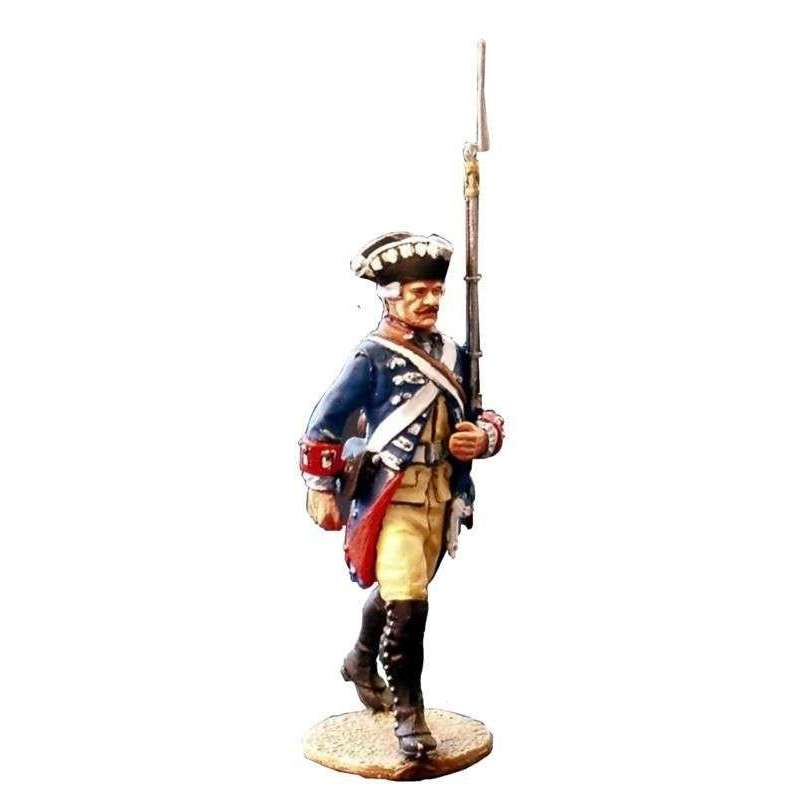 The armies of the eighteenth and nineteenth centuries were deployed on the battlefield, forming a long front line.

For that reason, the regiments thus deployed are called line infantry.

For example, one company, with a force of 200 men or so, would advance in three lines of 70 men, in front of the enemy with the officers at the front and the drums and flags at the sides.

It was understood that the command should give an example of value to his men. 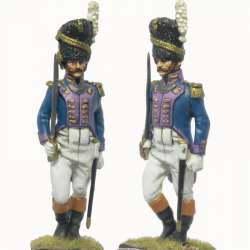 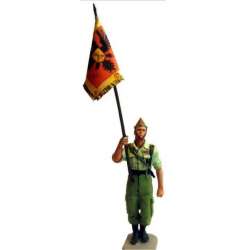 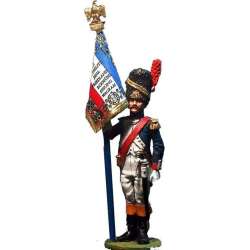 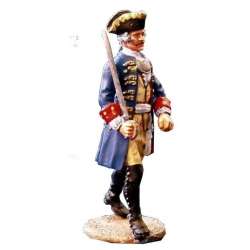 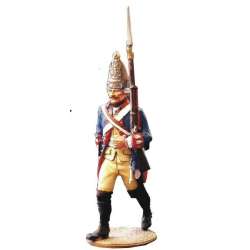