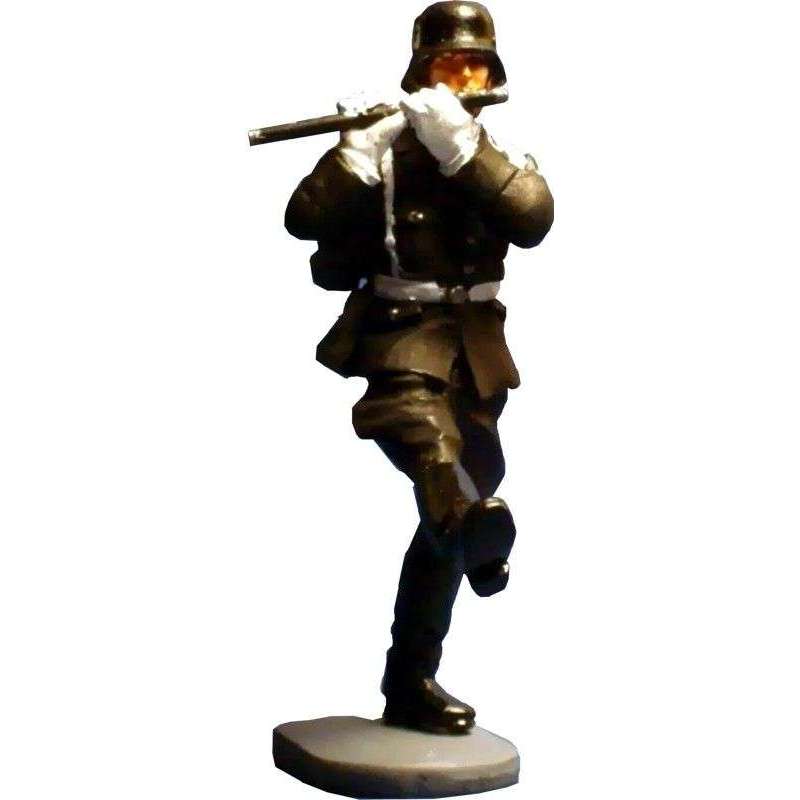 Soldier of metal for dioramas that represents one of the components of the band of Fifes and drums.

The music of LAH, was composed as in all the German army of two distinct units:

Although both wore the same basic uniform, the Master musicians did not carry the military equipment, backpack, breatbag, canteen and bayonet, of the fifes and drums. 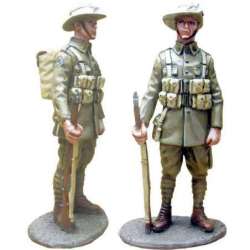 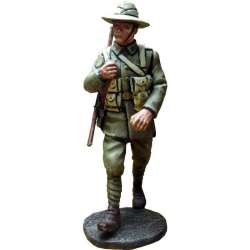 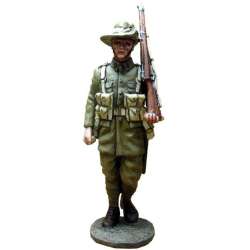 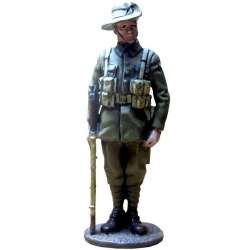 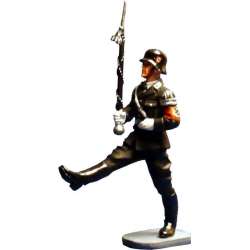 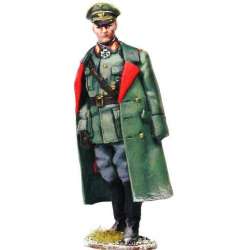 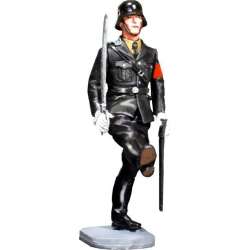 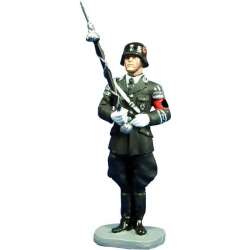 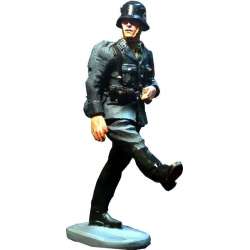 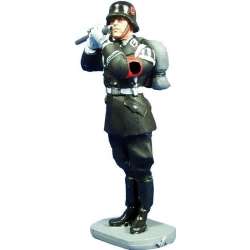 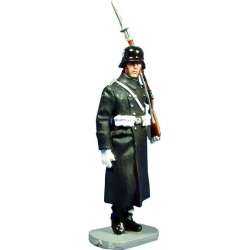 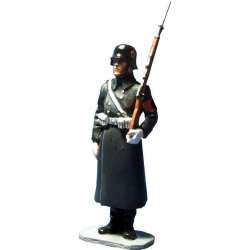