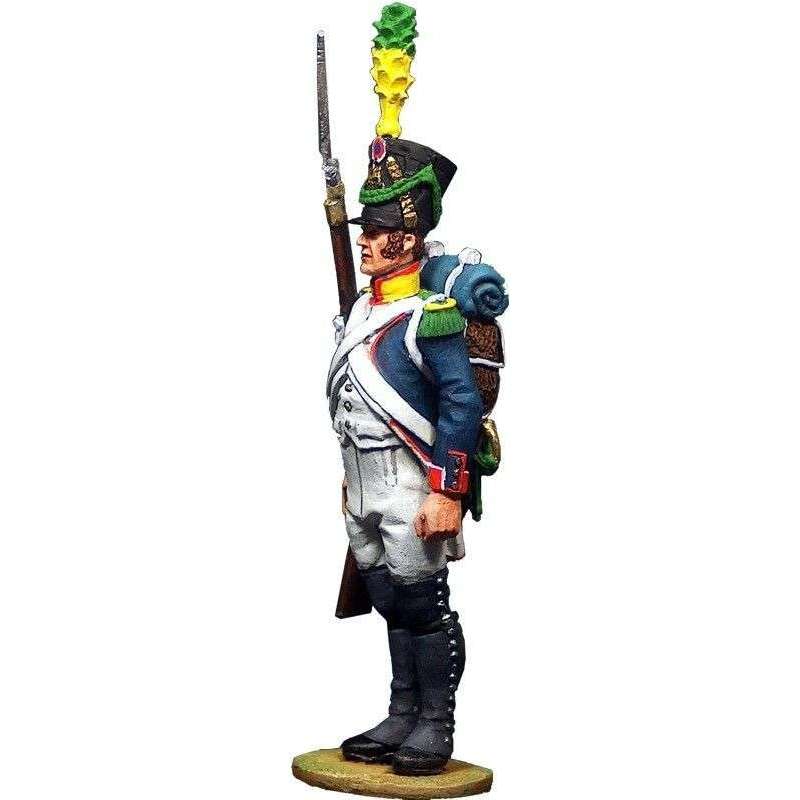 The infantry regiments tended to divide their men based on stature.

The highest and strongest recruits generally swelled the ranks of grenadier companies.

Those of a medium height, were destined to those of fussiliers.

And the smaller and more agile recruits ended up being part of the companies of voltigeur, a word that could be translated as jumpers.

Thus we find again with the same distinction of troops of the Roman republican legions: prínceps, hastati and vélites. 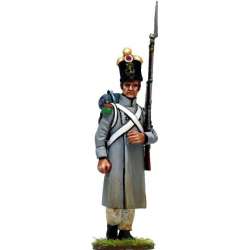 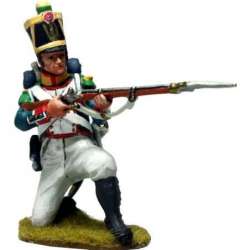 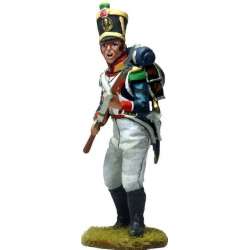 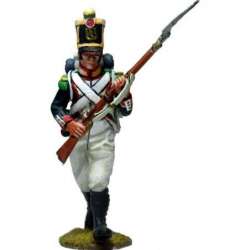