From the beginning of the 20th century, the Spanish army was endowed with leggings leggings buttoned from the ankle to the knee and with a loop under the foot bridge.

His court was similar to that of the officers' riding trousers.

Sometimes the calf was covered with bands French or Italian.

Following the fashion introduced by the Italian soldiers, the sock rolled on the ankle, was visible between the boot and the leggin. 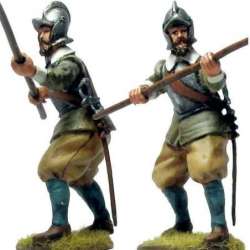 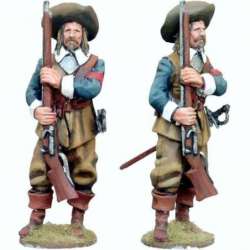 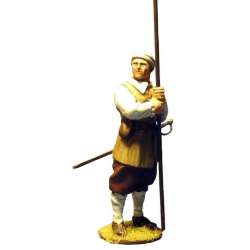 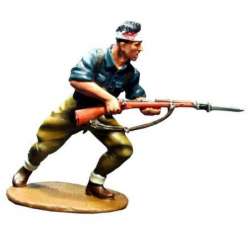 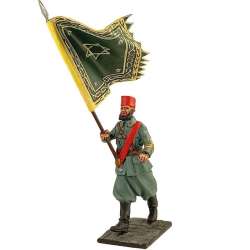 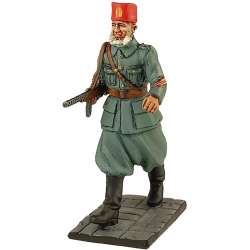 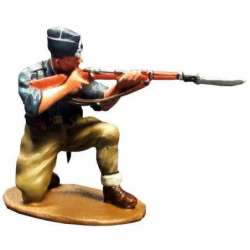