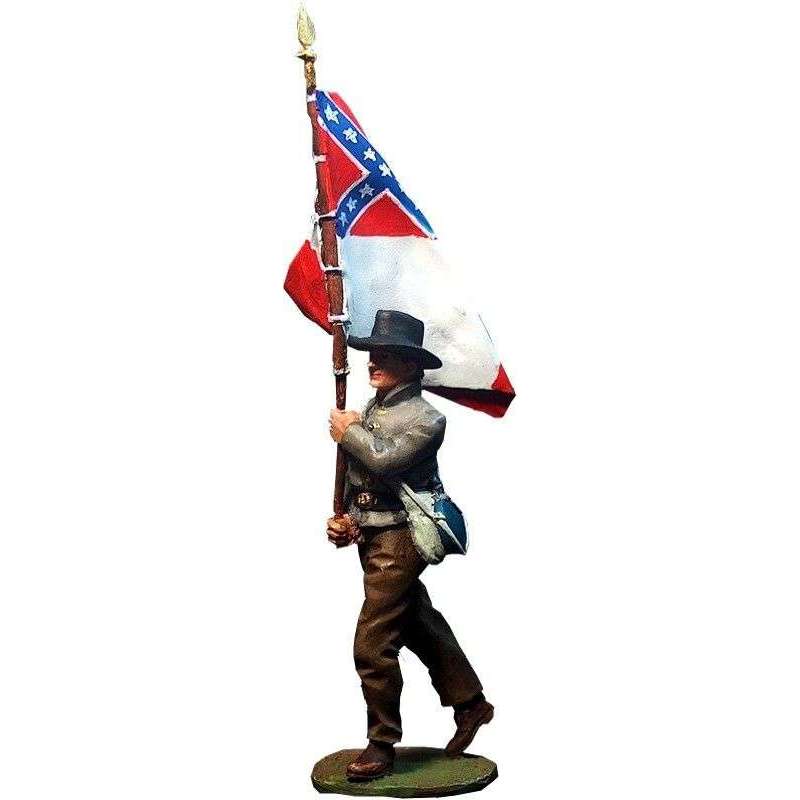 At the outbreak of the American Civil War, it was established as a rule of uniformity of the army of the confederation that the uniforms were basically gray.

However, the generality is what we have pointed out earlier, the Confederate soldier wore gray when he could.

However, the economic hardships of the confederation pushed the soldiers to wear a hodgepodge of civilian and military garments that made the Confederate regiments distinguish themselves from their Unionist opponents precisely in that they were barely wearing uniforms.

Different headwear, among which you could occasionally see the regulatory kepis, but especially different models of hats of various colors, rolled blankets of civil origin, with different reasons, warriors made many times by the family of the same soldier , in fabrics that did not have the same dye as that of their colleagues, or feared why to follow the same pattern, and pants of civil origin.

All this made these forces show a motley and somewhat undisciplined aspect, very similar to what would be seen a few years later among the South African "boer" militias.

This standard-bearer carries the second national flag model of the confederation. 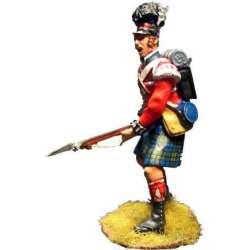 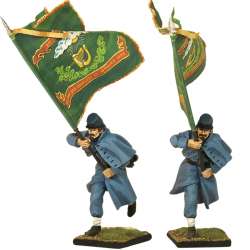 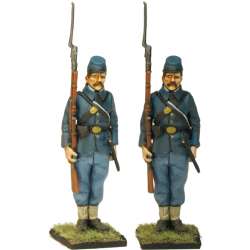 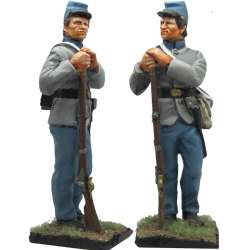 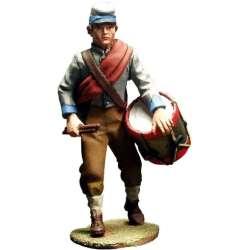 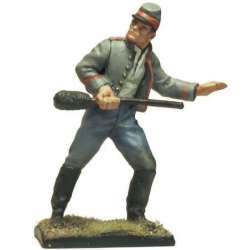 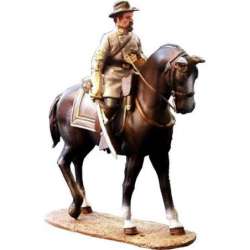