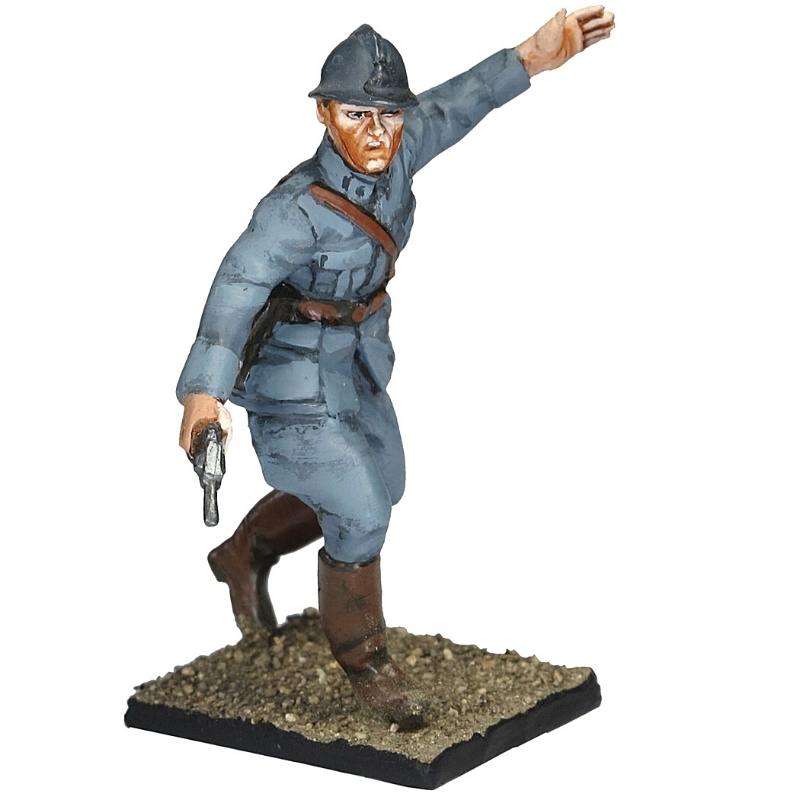 Based on the image of Kirk Douglas in Kubrick's film "Paths of Glory," this officer wears the Bleu Horizon uniform that replaced the traditional French uniform composed of dark blue warrior and red panties.

While the British army decided that the camouflage was to assimilate the soldier with the terrain, the trench warfare made the French high command think that the color against which their soldiers were to stand out was the leaden blue of the North of France sky.

That is why they opted for the French soldiers to wear the color that was called the Bleu Horizon. 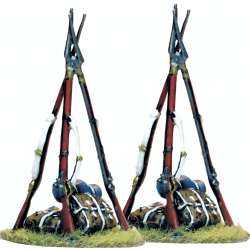 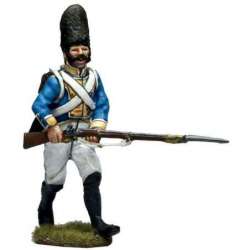 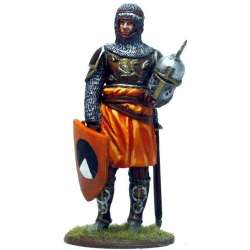 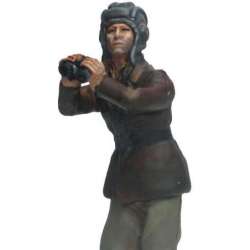 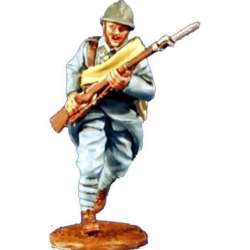 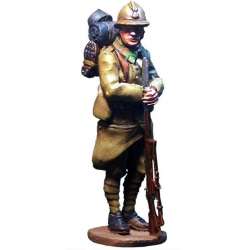 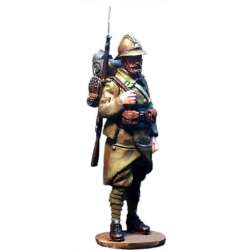