His Indian name was Tatanka. He was born in South Dakota on a date close to 1831 and died on December 15, 1890. He was chief of war of the Sioux tribe. He was also the spiritual leader of the Lakota tribe, and was then elected supreme leader of the entire Sioux nation.

Its first combat against the cavalry of the United States took place in 1863.

He leads an attack against the strong Rice in North Dakota and in 1867 obtained the supreme command of the Sioux Nation with Crazy Horse like second in the command. As such, he led the campaign in which the Seventh Cavalry was massacred in Little Big Horn.

Years later in 1877, it directed to about 1000 followers toward Canada, out of reach of the troops of the government. After returning to the United States in 1881 and being sentenced to confinement, in 1885, a seated bull was granted permission to join the Buffalo Bill show which recreated the savage West's exploits. 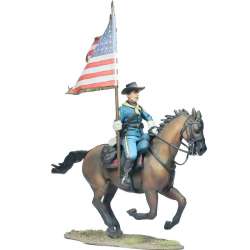 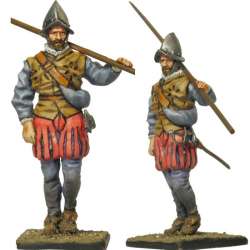 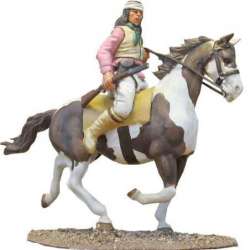 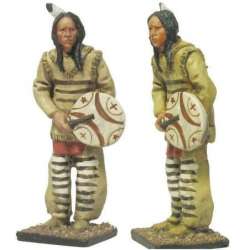