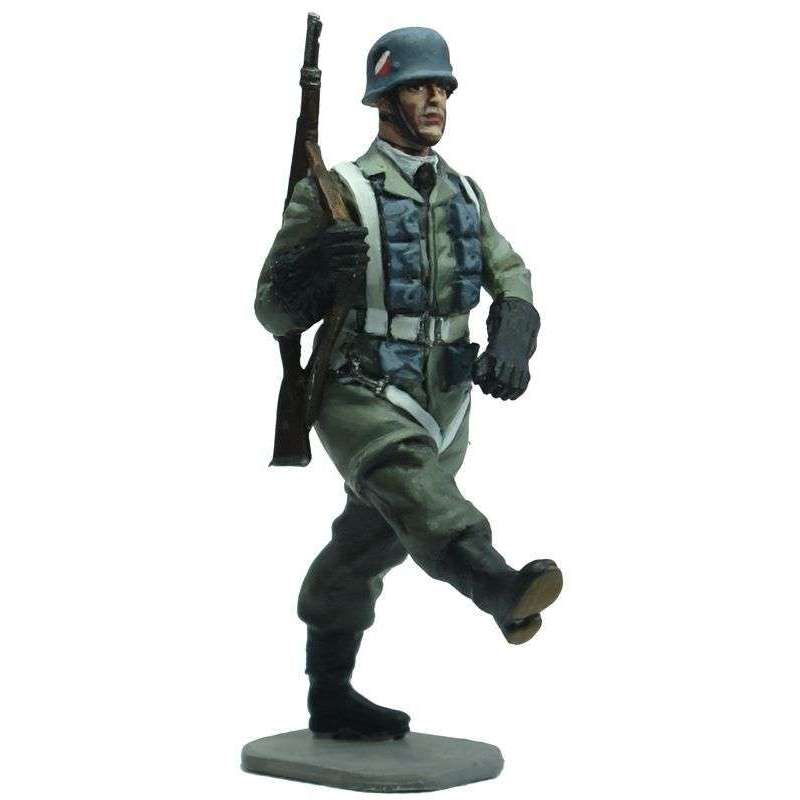 World War II saw the birth of a new type of soldier, the paratrooper hunter.

All the contending armies organized elite units that achieved fame and glory during the contest.

But it was the Germans who got ahead in achieving success with their actions in Crete, Belgium and Norway.

The fallschirmjäger participated in all fronts opened by the German army. They defended Montecassino, acted in North Africa, on the Russian front and in the last great German offensive, the Ardennes.

Although it seems strange, the invention and development of the parachute is not simultaneous to that of aviation.

It is something only comparable to the space of time elapsed between the invention of the tin can and that of the can opener, invented forty years later

They were difficult times.

When, at the end of the First World War, a system was designed that would allow the pilots to leave their damaged planes, without perishing with them, the staffs began to think about the possibility of aerial landings of troops and materials.

Virtually all European countries, began to perfect the parachutes and design devices that could transport large groups of paratroopers.

However, it was Germany that first used the paratroopers effectively, in Crete, in Belgium and in Norway, combining the parachutes with the use of gliders that transported full platoons and landed on difficult surfaces. 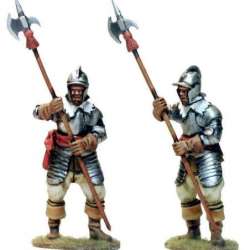 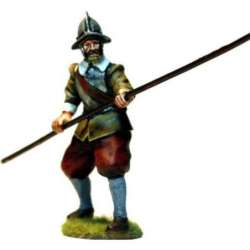 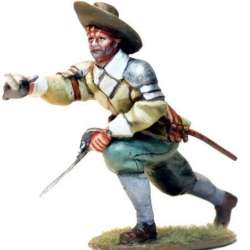 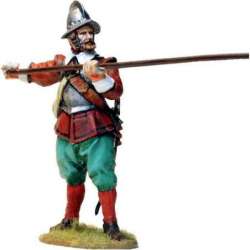 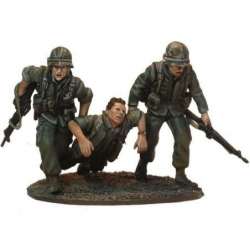 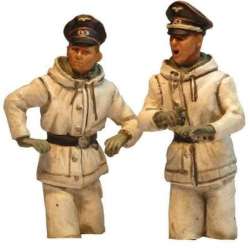 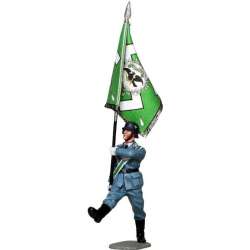 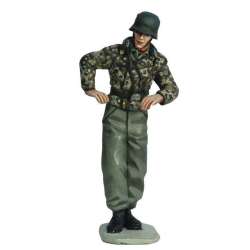 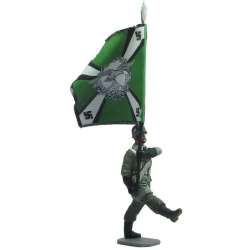 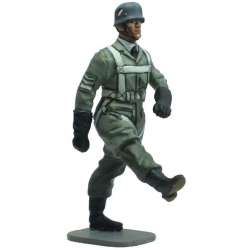