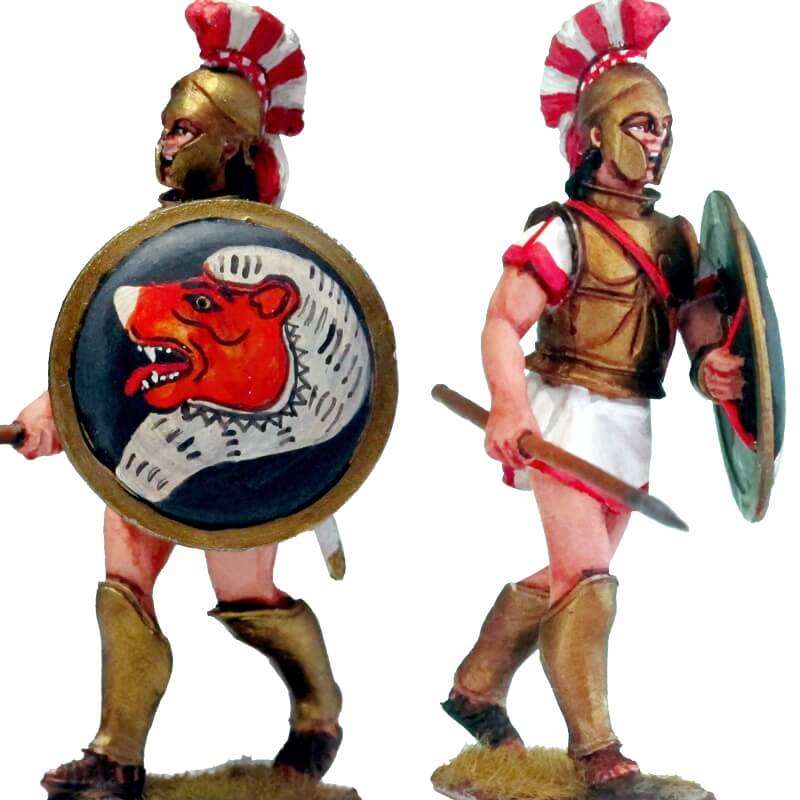 North of what would be the city of Rome, inhabited a people of clear Greek influence, but with its own culture and customs.

The Etruscans formed a confederation of cities, of which Veyes and Volterra were the most known.

The city of Rome was ruled in its beginnings by an Etruscan dynasty. The military equipment of the Tyrrenians (another name used to denominate the Etruscans), was of clear Hellenic influence, although if we go back a little time, its panoply was very similar to the one of the Iberian peoples.

In fact some anthropologists consider that in western Europe lived a culture characterized by the phoneme "sk", Etruscans, Oscos and Euskos, that would occupy the north and west of the Italian peninsula and the Iberian territories to the north of the Ebro river.

Another characteristic would be the name of its cities, known by the white towns and, that would take us to cities like Alba Longa, Albi (in the south of France), Albacete and Albania, although these last two are outside the territory of which we have spoken before. The Balearic slingers were famous for their incredible aim. 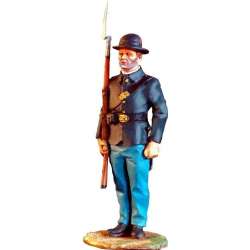 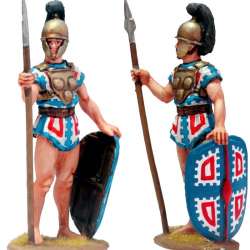 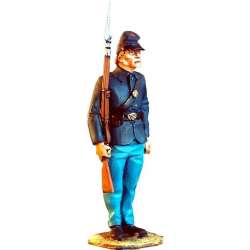 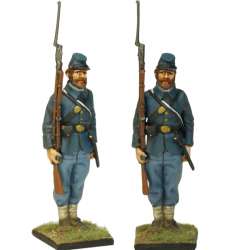