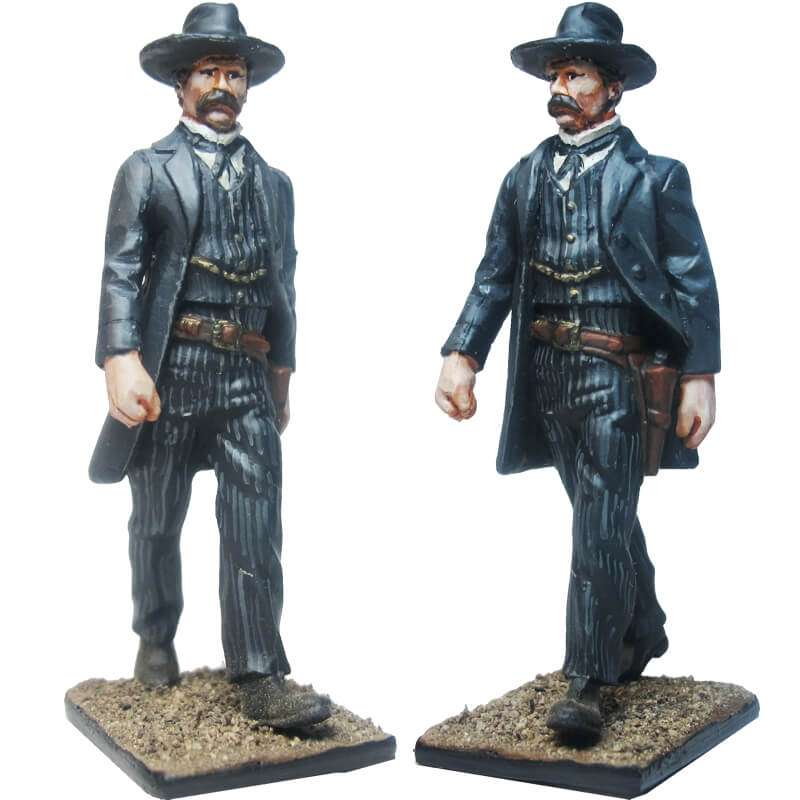 He was born on March 19, 1841 in Illinois. He began his career as a FreeLancer cowboy and as a buffalo hunter. In 1876 happens to comprise of the police of Dodgecity, city in which in 1878, becomes assistant of the commissioner.

After the death of Commissioner Masterson, Wyat decides that if they do not use drastic methods, their life would always be in serious danger.

Wyat was famous for his extreme harshness with those who inflicted the law. He was incorruptible and occupied various posts throughout his life in the police forces of the area. 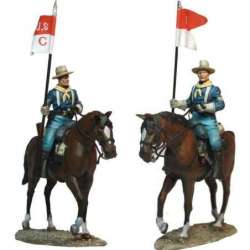 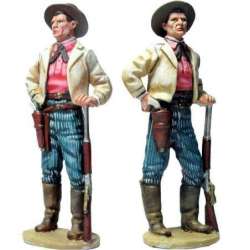 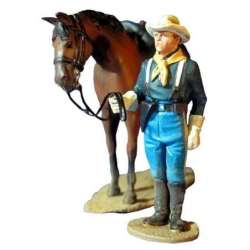 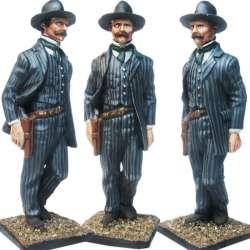