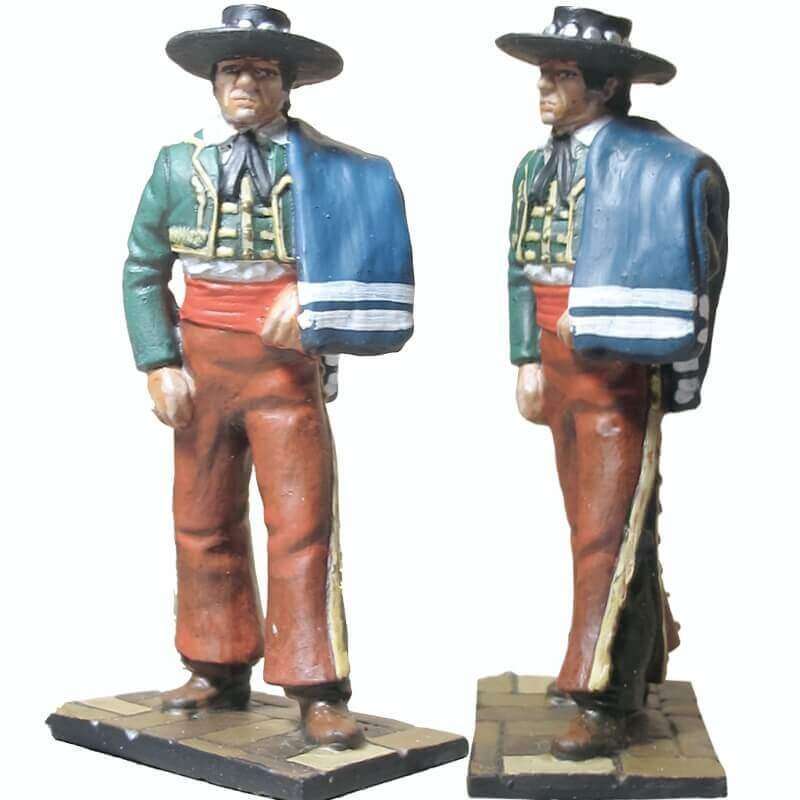 Tejas was part of the Spanish crown since the first years of the conquest of the continent.

After Mexico's independence, it was one of its northern provinces.

The avalanche of mostly illegal immigrants, coming from the newly created United States, and the use of unclear commercial practices by American speculators, was making the original owners descendants of Spaniards Were left in a minority, in front of the mass of settlers coming from the neighboring territories of the United States.

This Mexican squire, he saw a mixture of garments of clear Spanish origin. Short jacket, that we can still find in the short suit of Andalusian riding, Cordoba wide brimmed hat, and riding calzones buttoned to the Saxon, open from below the knee, showing the Spanish leather riding boots, protected by a half Folded and embroidered.

On the shoulder is folded a Spanish layer, to protect itself in the cold nights in the field. 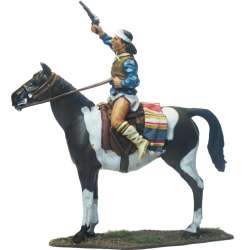 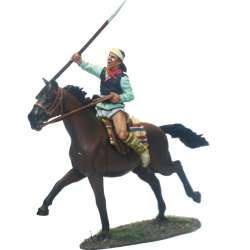 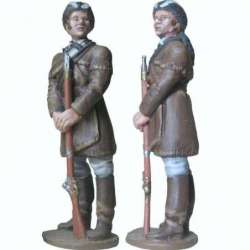 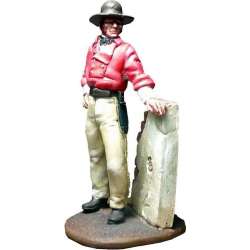