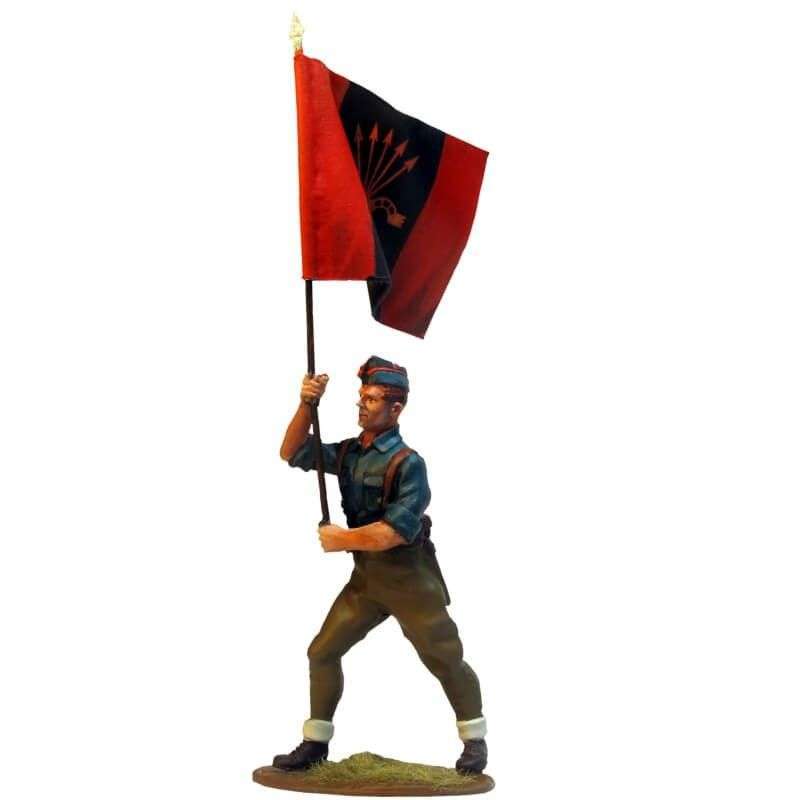 Since its founding, the Spanish Falange and later the Spanish traditionalist Falange de las JONS, chose the blue mahón shirt as a uniform to be understood as a workers 'movement, since it was the dye usually used in workers' overalls.

His flag also contains a wink not disguised to the left, as it is composed of the colors of the anarchist movement, the CNT.

Although on the black central strip highlight the yoke and arrows, symbol of the Catholic Monarchs.

The yoke by Ysabel, and the arrows by Fernando. 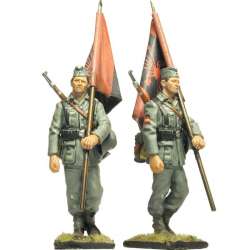 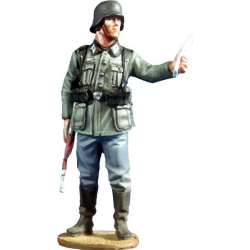 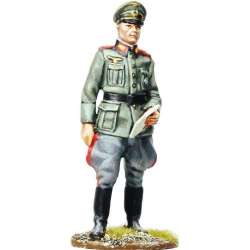 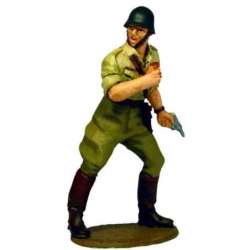 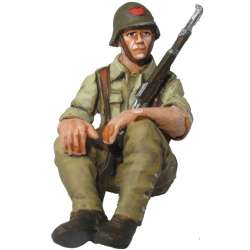 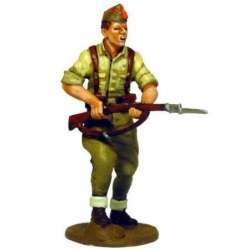