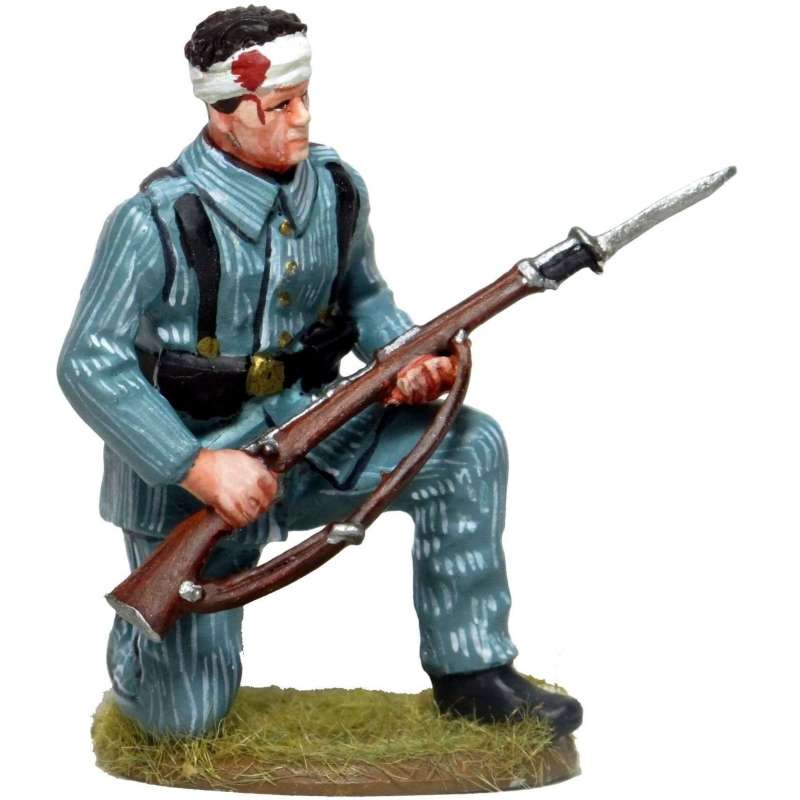 The war situation in Cuba and the Philippines began long before 1898.

In both enclaves, rebel movements had emerged insurgents since the mid-nineteenth century.

The Cuban rebels and the Filipino Katipunan repeatedly caused problems to the government of the metropolis.

Generals Weyler in Cuba and Fernando Primo de Rivera in the Philippines managed to crush these movements momentarily, but they did not disappear completely. 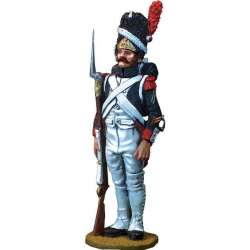 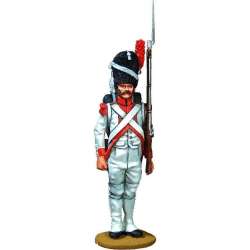 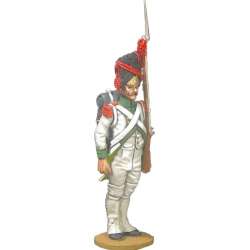 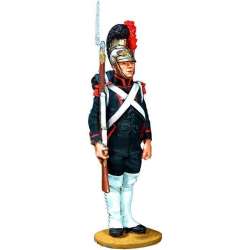 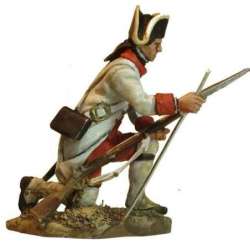 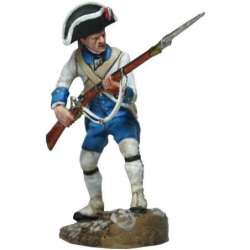 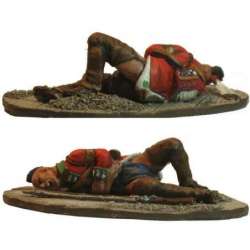