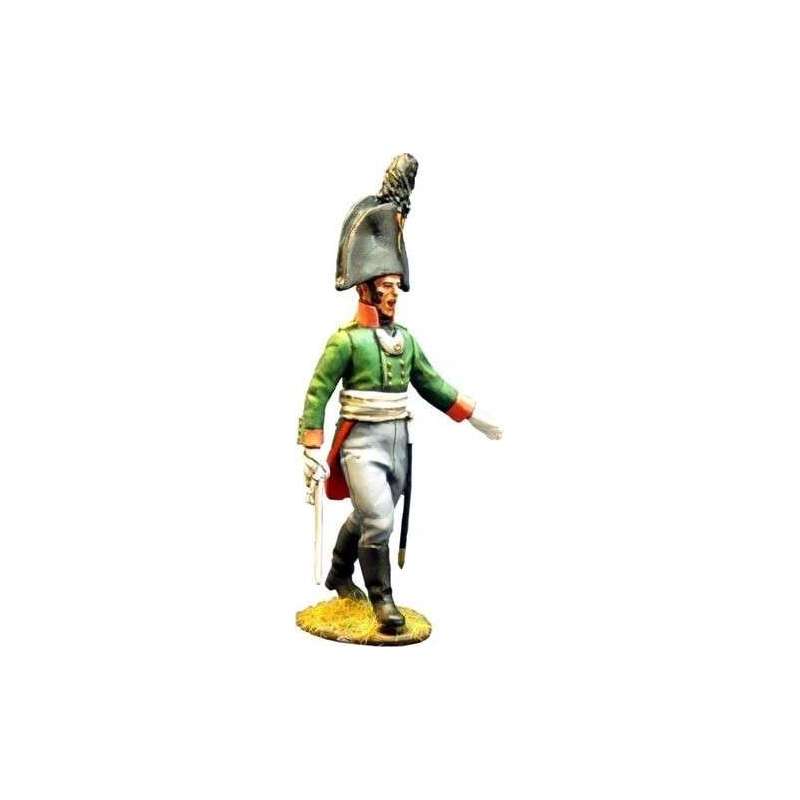 In the 18th and 19th centuries, the core of the Russian army was nourished by peasants and servants.

At the end of the 18th century, 74% of the recruits came from the servile population and 24% to State workers.

2%, was composed of artisans and merchants, and in some cases ethnic minorities such as the Tartars. 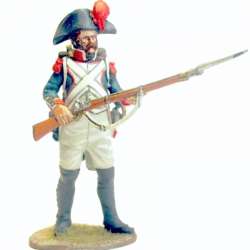 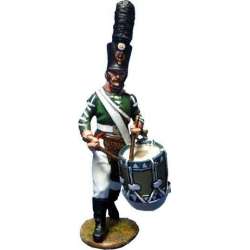 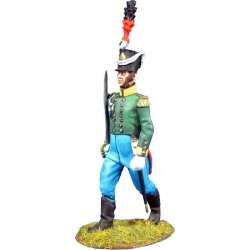 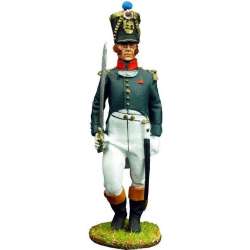 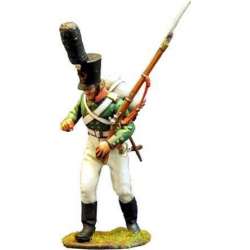 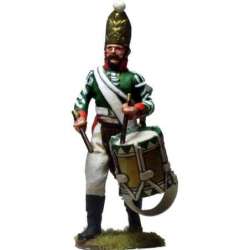