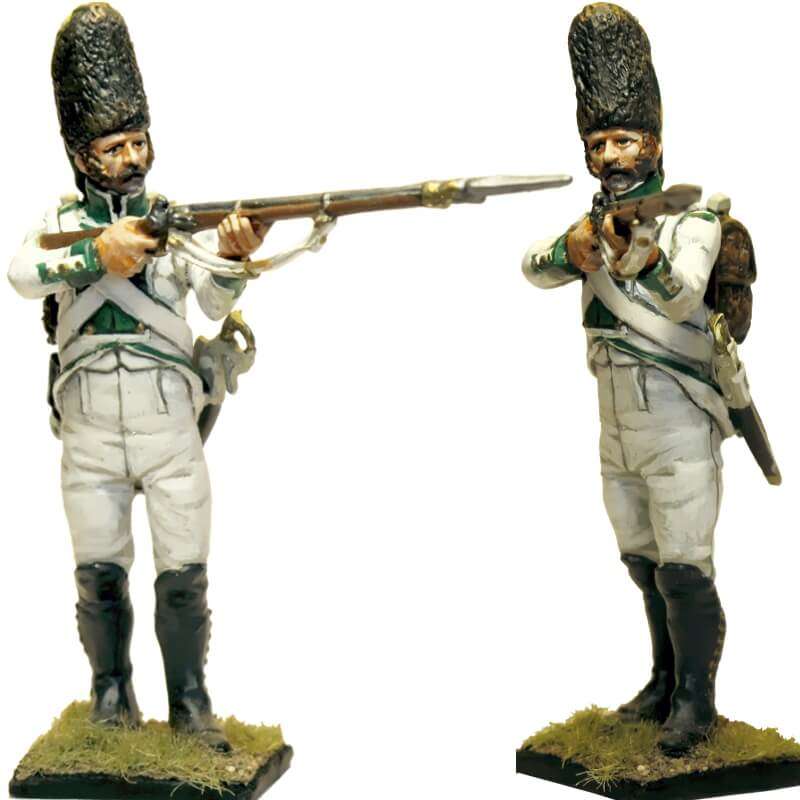 When the war of independence breaks out, the grenadiers, both Spanish and the other European armies, have long since ceased to fulfill their mission of throwing grenades, actually being the elite company within each battalion.

Being formed this company by the veterans of greater size, better presence and cleaner history.

They have not been carrying the grenade bag for a long time, nor their sardines in the mouths, when they are worn, they are made of a rough material, which allows the grenade wick to be lit. 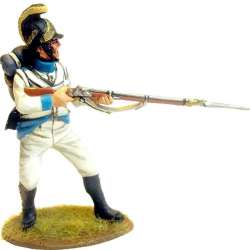 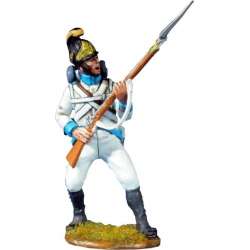 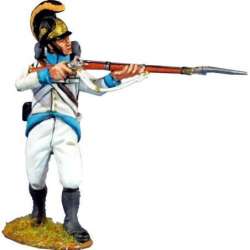 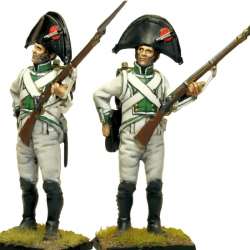 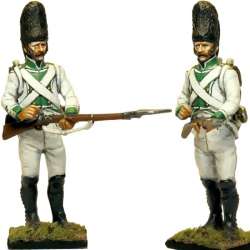 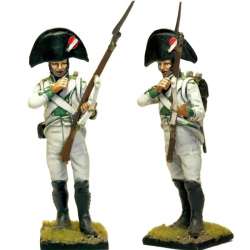