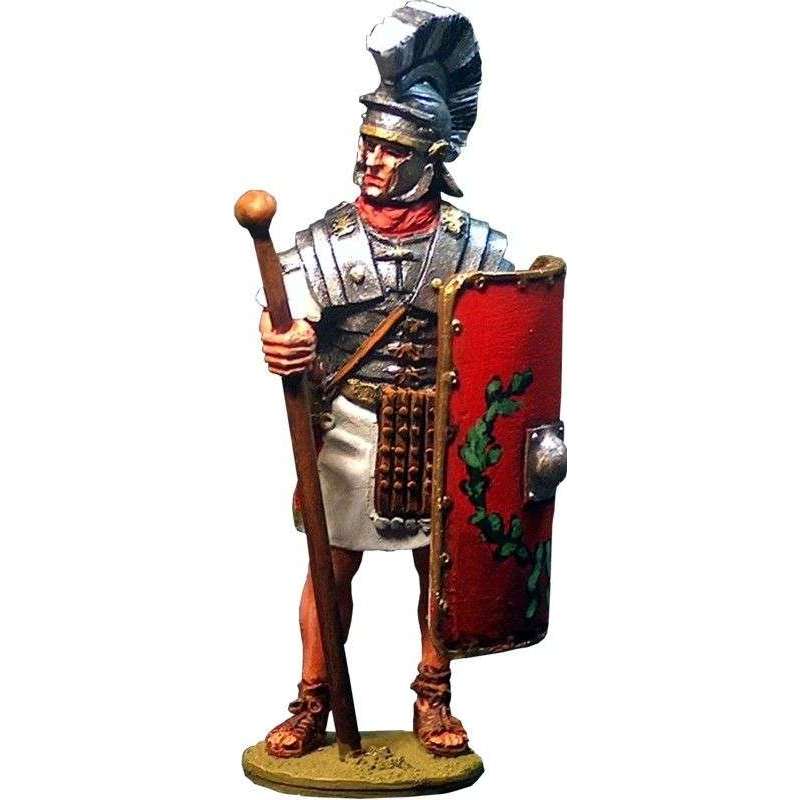 As in the present, the dream of any young recruit is to ascend and be able to exercise some kind of command in the army. Naturally, only a few succeed. When a legionary stood out above his comrades, whether in valor, discipline, or leadership skills, he was promoted to a higher degree. This could be that of Vexilifer or bearer of the insignia of his century, that of Capsarius or sanitary, if his aptitudes indicated it, or if he already had sufficient seniority, to promote the Optio degree.

This was the second in command of the century, and could replace the centurion if it was out of service or had fallen in combat.

This miniature represents one of these Optios that was characterized by the use of a horsehair crest on its hull, placed longitudinally (not transverse as the centurions) and instead of the pilum, a long wooden rod finished off in a ball of bronze. 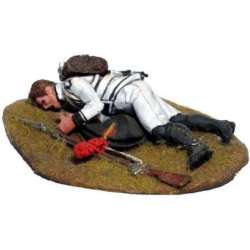 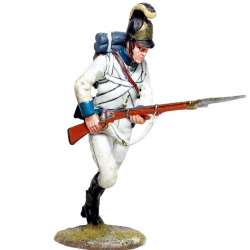 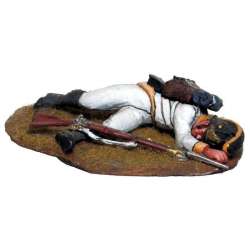 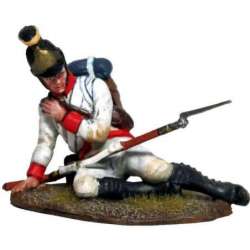 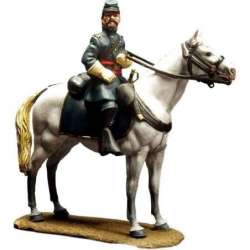 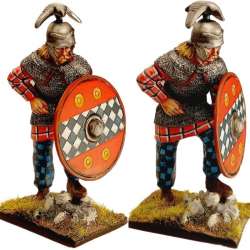 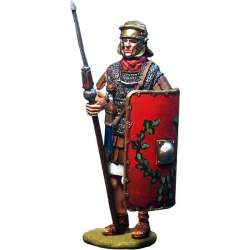 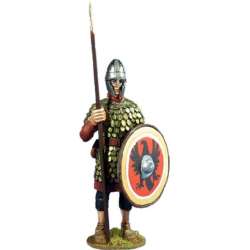 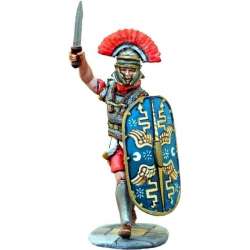 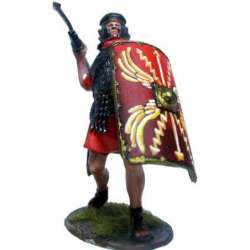 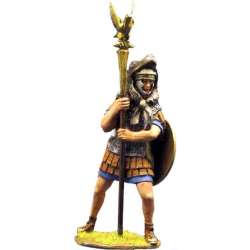