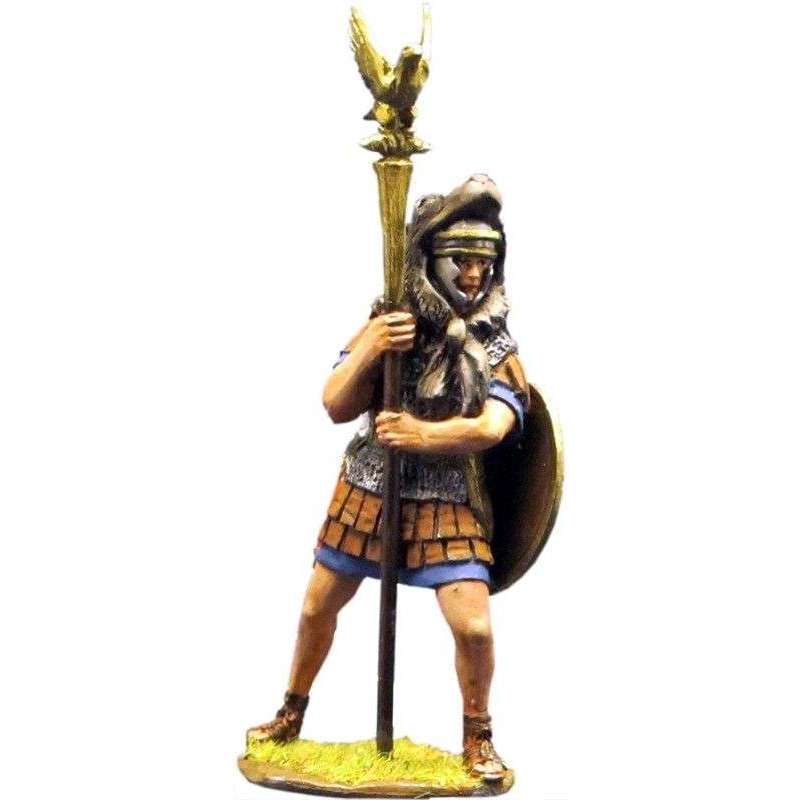 From the reform of Mario, when the Roman army becomes professionalized, each legion receives as a symbol of the spirit of Rome, a banner topped by an eagle holding in its claws the rays of Jupiter.It was the most prized possession of the legion, and its loss was a real disaster.It was not the only banner of a legion.Each century, cohort, knob, and wing of cavalry, had its own standards.At times, a cohort or a hundredth century detached from his legion was destined to a point away from his headquarters.In that case they used as a flag a banner or vexilia and the unit happened to be considered a vexiliation. 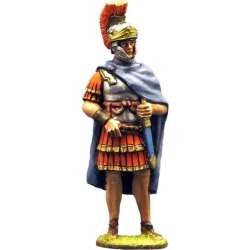 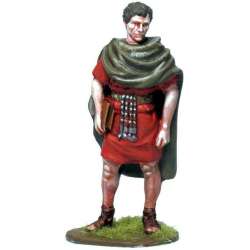 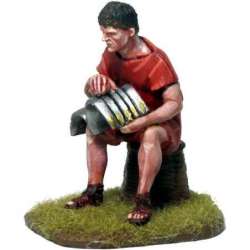 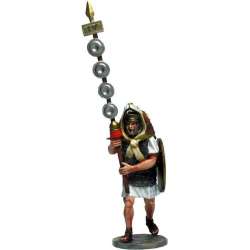 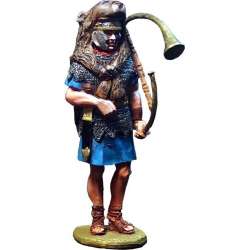 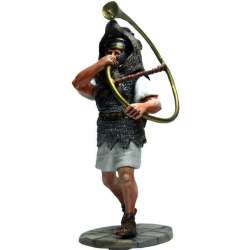